Batuu Map Library Batuu Map Library is the second addition to the The Sims 4 Star Wars: Journey to Batuu game set. It isn’t your typical collection and is a source of information on the world of Batuu. To get all the data for your file cabinet, you’ll need to find objects around the globe that have you can use the “Scan” choice is accessible. The scan results in 19 items total, found in various areas of Batuu. They can all be located in their particular location, but some can be found in multiple locations. After you scan an object, you’ll get an email notification from the game containing its information. In addition, a datapad (datapad) will be displayed in the Sim’s bag with the appropriate entry, which you can read by moving with your cursor over the pad when you’d like. In the logbook, the collection is presented with the same icons for datapads:

The objects included in the collection are of good quality and can’t be put in the world. They can be placed in chests, in luggage and transferred to a different sim, or even sold off from the baggage for one galactic credit (for 1 simoleon in the real world).

It’s probably time to get an official commemorative plaque to mark the collection, however at present, it’s not working in that it doesn’t arrive in the mail or show up in luggage belonging to the family like it does. It could be fixed with the next patch.

It is possible to read

About the other collection in the same set “Lightsaber Parts”.

To make it easier for you to navigate quickly while building the collection you want, we’ve compiled images of the parts of the collection and their precise location within every one of three areas of Batuu. 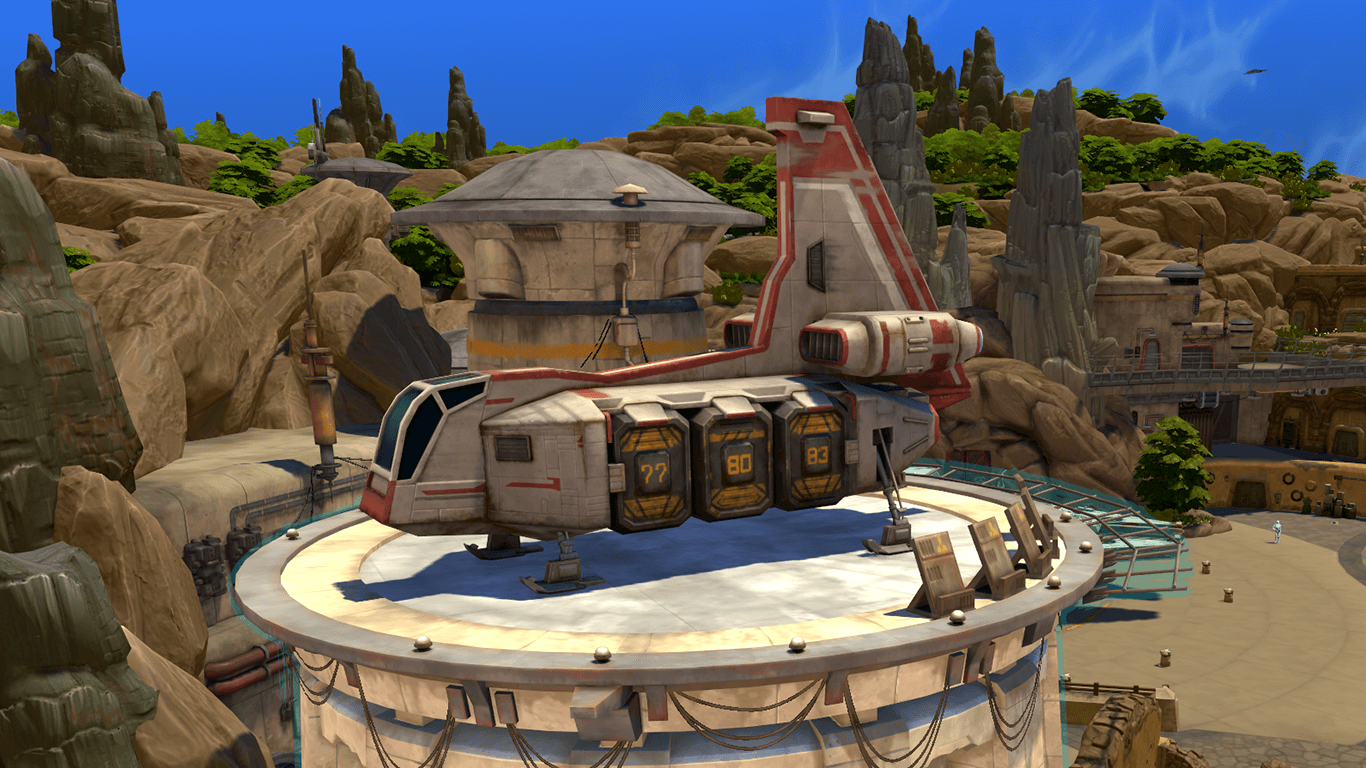 It is also situated adjacent to Dock #7.

Landspeeder The X34 You’ll see numerous landspeeders beneath the canopy that runs across from Savi’s workshop for lightsabers. There are also various locations in The First Order area.<

GonkThe droid is on the left and right of the Stands, just behind the doors of the houses with ornaments. There are also several of these droids inside the Resistance camp, too.It is

Black Spire Water Pipes situated on the tower’s wall that is to right of the stands. While you are looking around, you might be the subject of an investigation by the curious dianoga creature that has made an outpost’s water pipes. 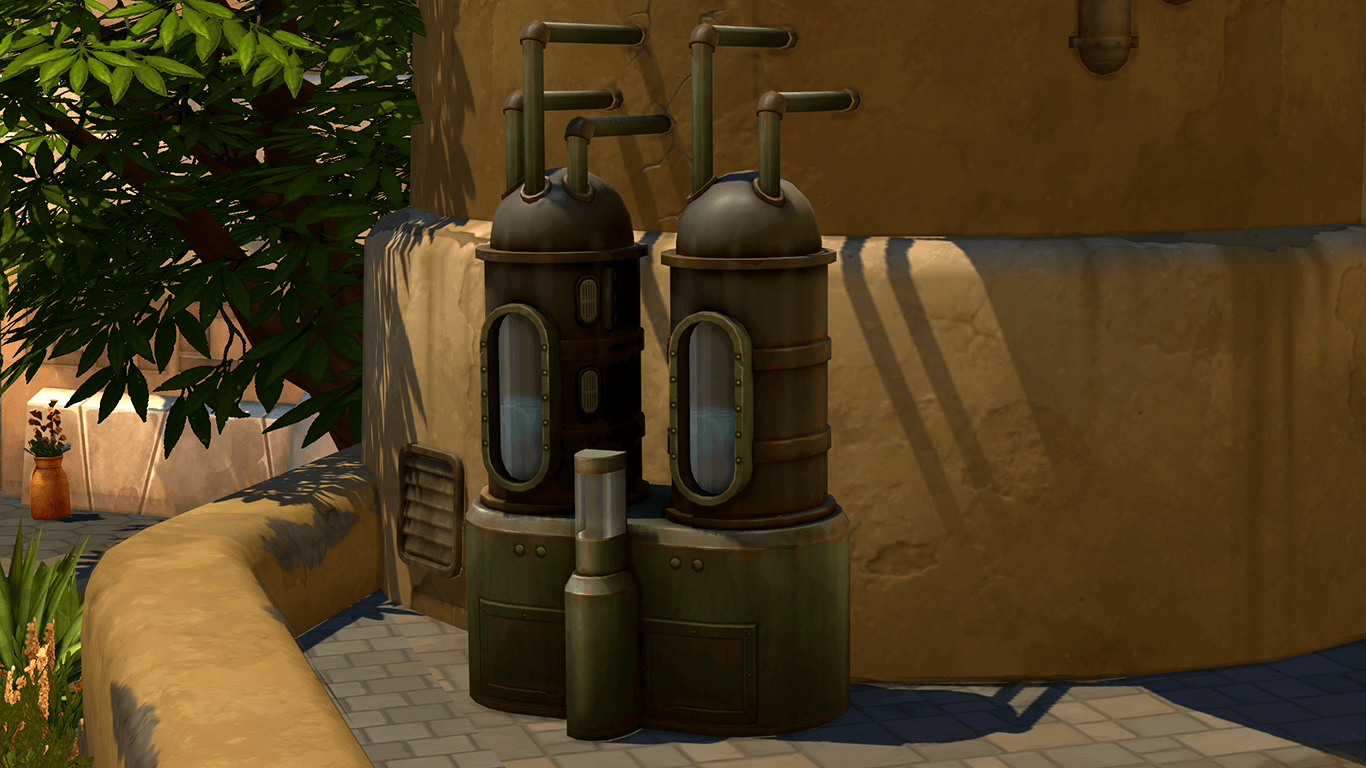 Trilon wishes tree-grows in the front of Savi’s workshop for lightsabers. 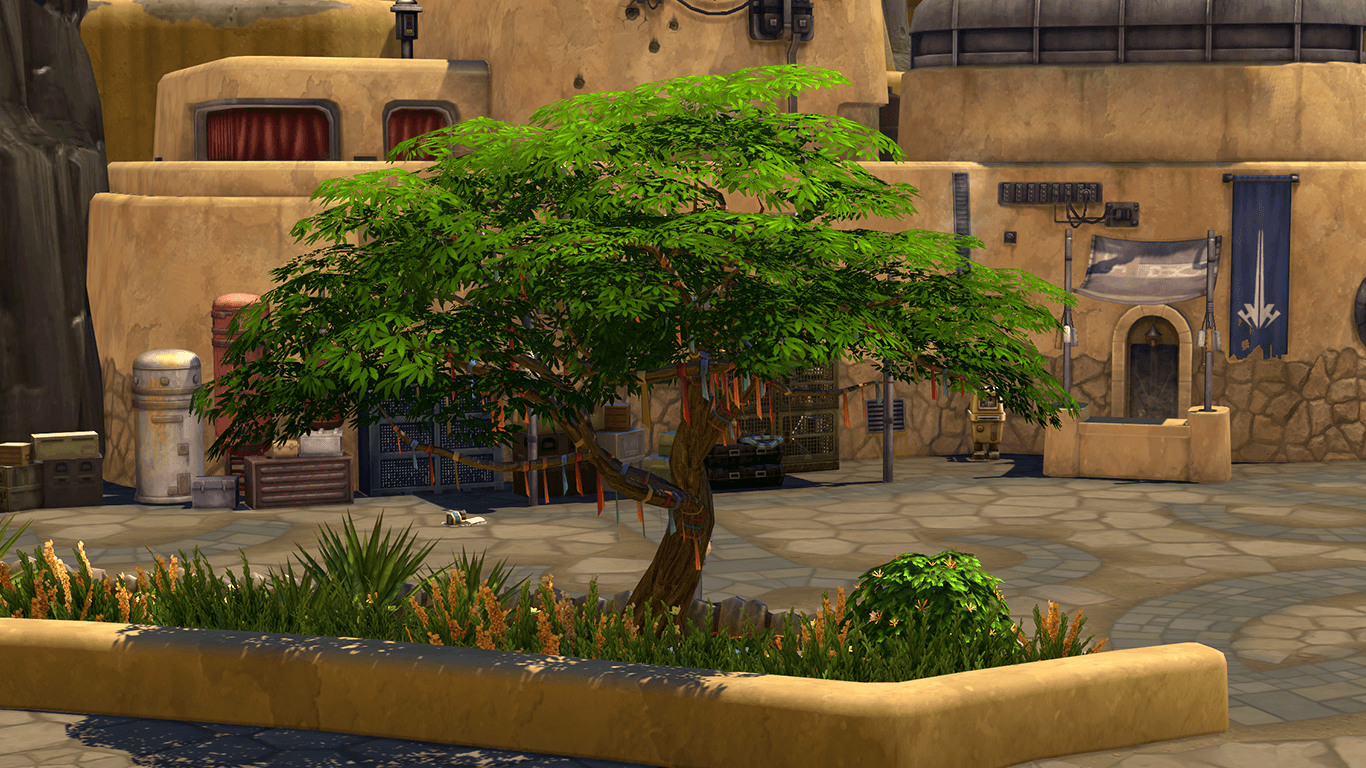 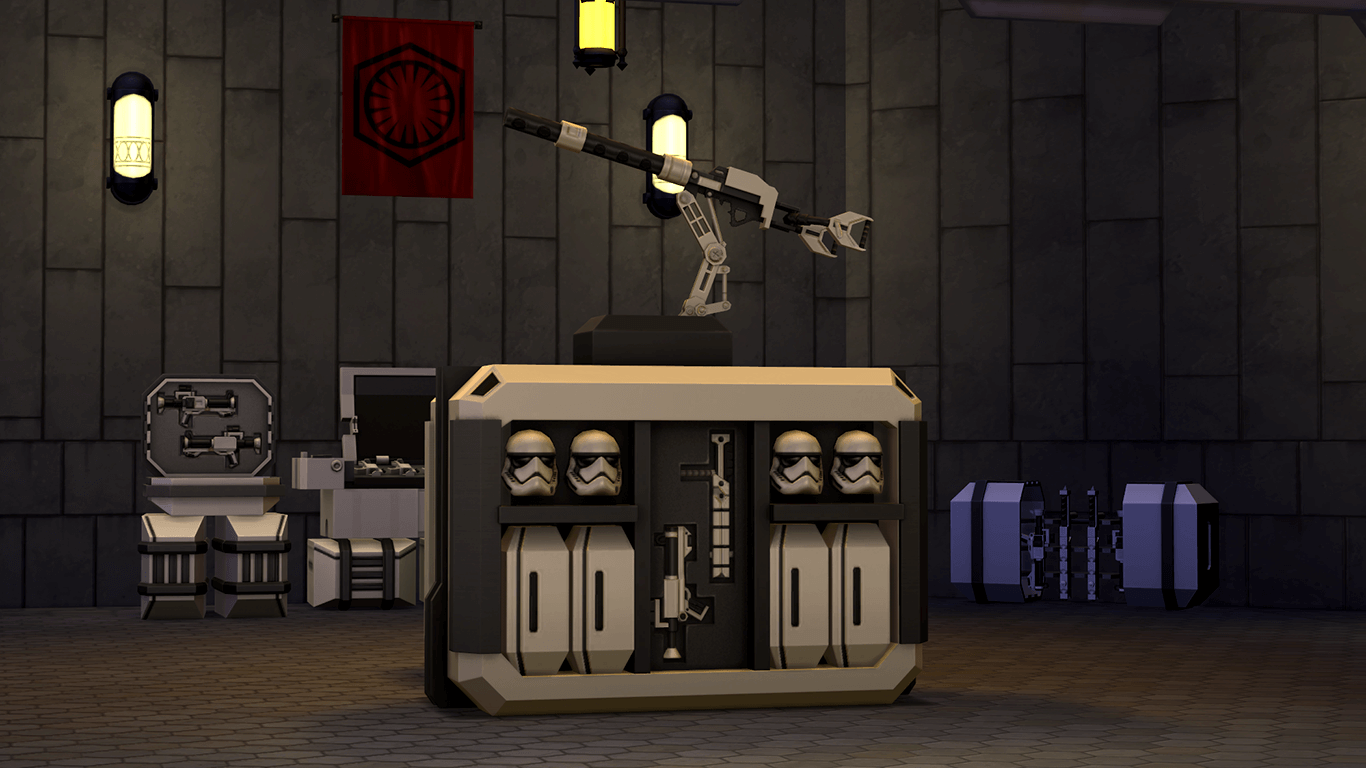 LED-Echelon Fighter can be found in the land right of first Order’s Warehouse.

Scrap metal carhidden within the garden that runs across from the Droid factory.

In the courtyard behind the factory, on an unassuming “podium” is three different objects simultaneously Three objects are at the same time: Droid Factory Warehouse, Droid Gonk on Charge and a third one – the Imperial Secret Droid

Collection objects that are in lamp resistance

1.4 The FD P-Tower As you enter the area, it’s the very first thing you’ll notice before you. In addition, there’s an additional Gonk droid in front of it, in the event that there wasn’t one in the outpost.

Turel DF.12-Com you will find near the waterfall, near the Resistance camp. The T-70 Type-X fighter is positioned on the platform in front of the camp, and is the entry point into the Resistance bunker. Two other objects are located at the bottom inside the Bunker of Resistance. The entrance to the bunker is within the cliff around midway through the camp. As you descend the stairs, you will find a Tactical Environment Screen, and going down the corridor until the other room, you will discover the lockers of ShResistance. However, there is one thing to note. To enter the bunker legally, you have to be a part or the Resistance at minimum level 2. If you don’t, the entrance to the bunker has to be smashed. If your character is at the maximum level, you can simply transfer inside (well, or you can use the teleporter that comes with the developer code, though it’s not a sporty option).The bunker is a great place to teleport.
See also  A collection of seashells in the add-on The Sims 4 Living on an Island 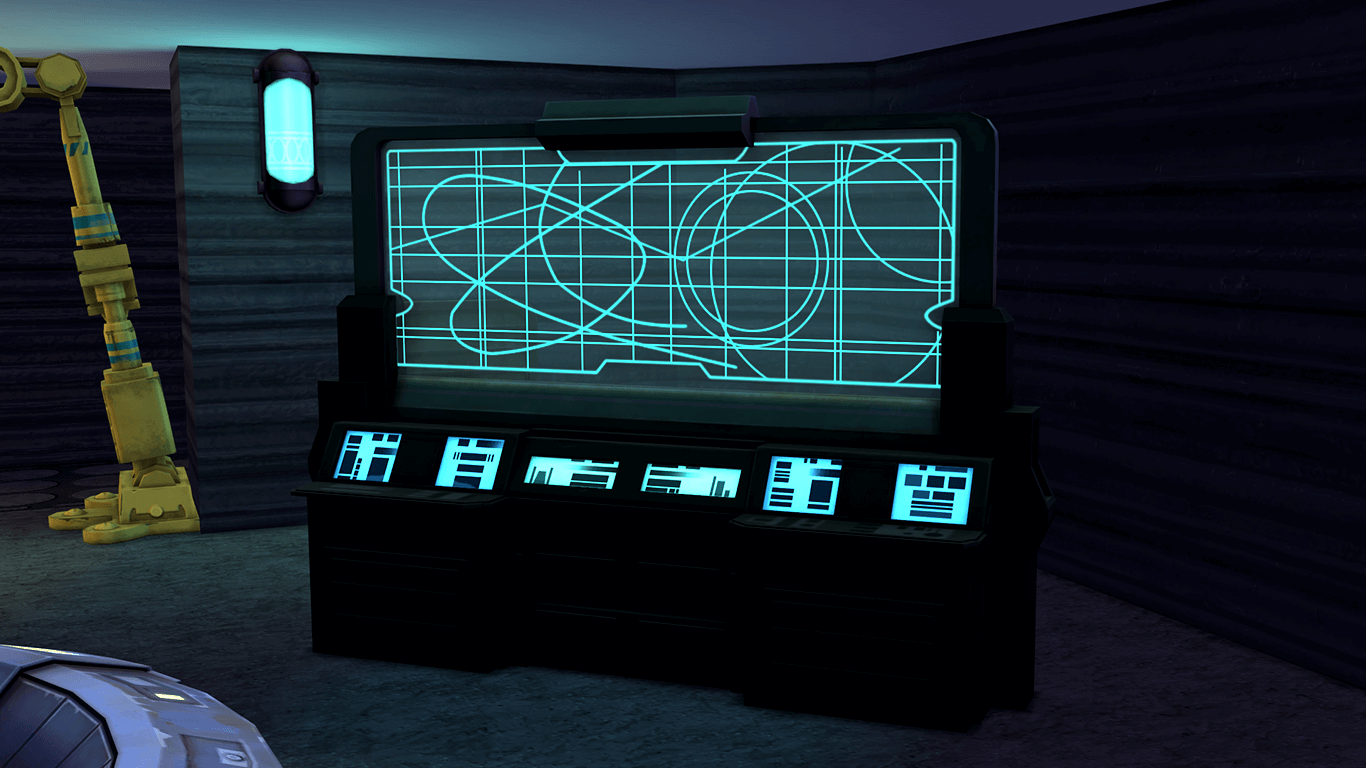 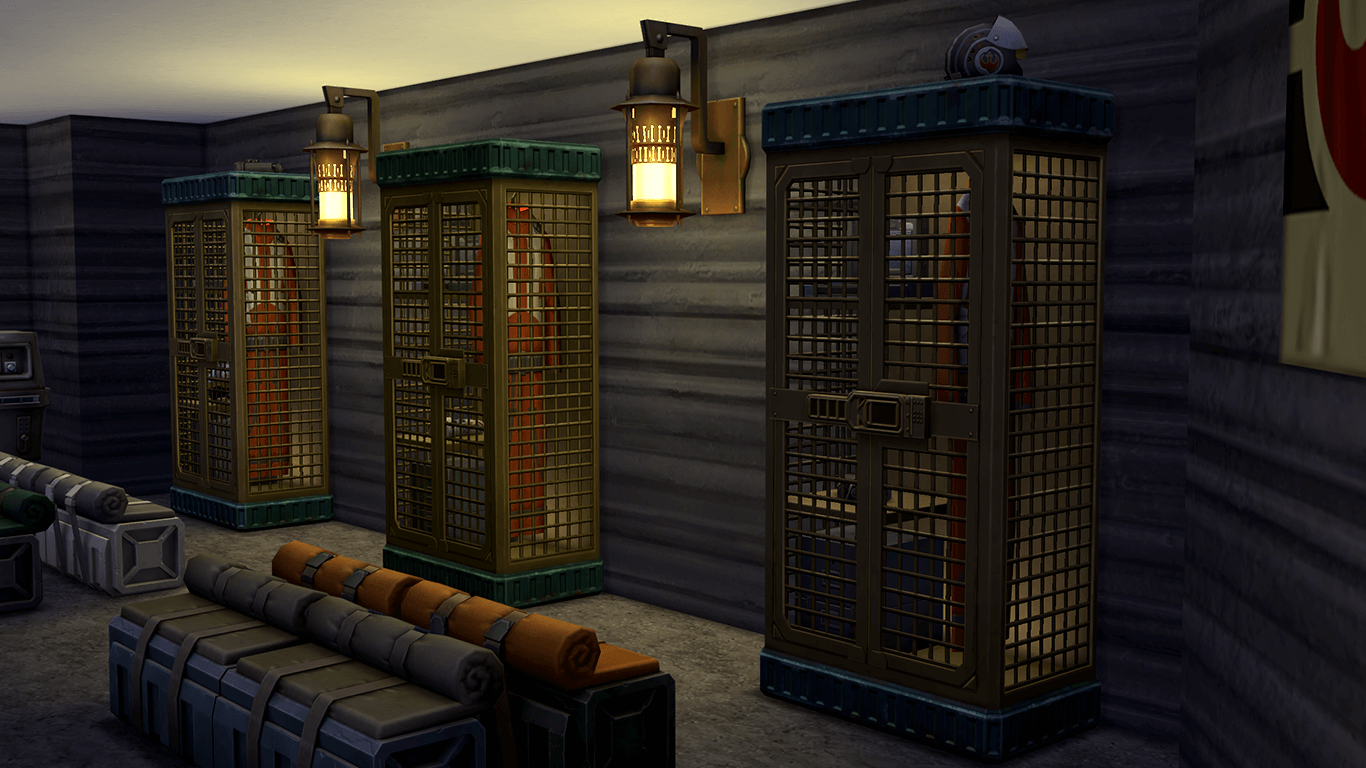 Factions and Reputation in The Sims 4 Star Wars: Journey to Batuu

Droids in The Sims 4 Star Wars Journey to Batuu

Lightsabers in The Sims 4 Star Wars: Journey to Batuu